Please ensure Javascript is enabled for purposes of website accessibility

Dr. Louk grew up a small town boy in southeast Idaho. After serving a two-year mission for his church in Sao Paulo, Brazil, he gained a desire to help others. His passion to help others has enhanced his role as a dental provider. His ability to speak Spanish and Portuguese has given him the opportunity to reach out to diverse groups of people.

After earning his bachelor’s degree from the University of Utah, his journey continued in Boston, Massachusetts. It was there he earned his Doctor of Medical Dentistry degree from Tufts University School of Dental Medicine. He was also a member of a dental team that served underprivileged people in Nicaragua. Following dental school, Dr. Louk was commissioned as an officer in the United States Navy for four years. He will forever cherish the opportunity to serve our country.

Dr. Louk loves being involved in the community. He has volunteered at numerous elementary schools and military sponsored events. In his spare time, Dr. Louk enjoys spending time with his wife, Shayna, and their four children. They have an active life filled with sporting events, school productions, and music and dance recitals. 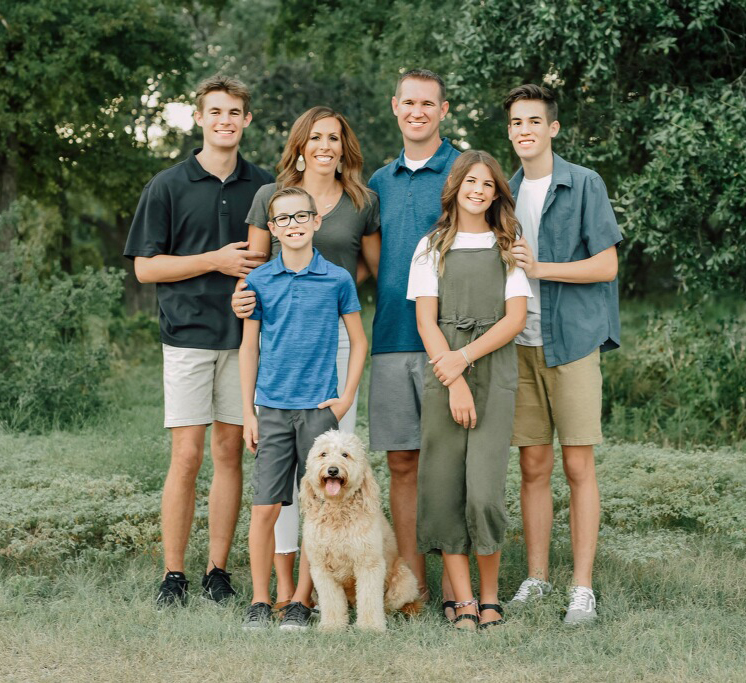 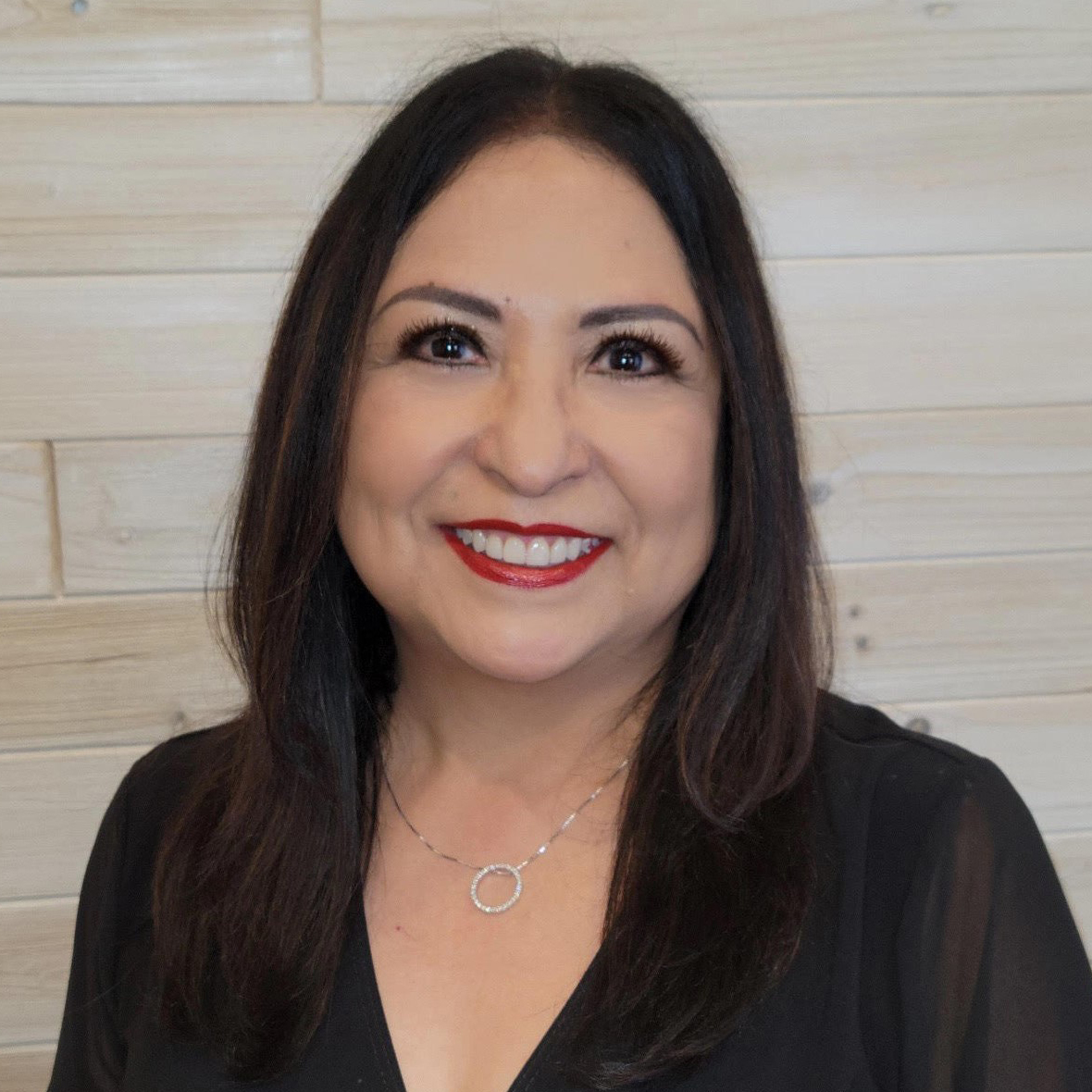 Bea is a native Texan. She started her career as a Dental Assistant and later moved up to the front office. She is a proud member of AADOM. Bea enjoys swapping recipes to cook and entertain her family and friends. 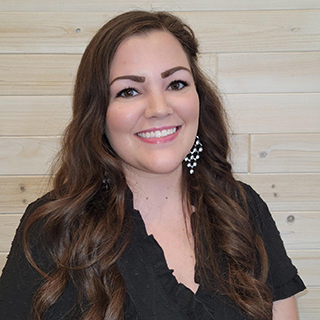 Kari was raised in South Texas which is also where she met her husband. She has been in the dental field for 4 years and plans to continue to expand her education in dentistry. In her free time, Kari enjoys spending time with her 2 kids. 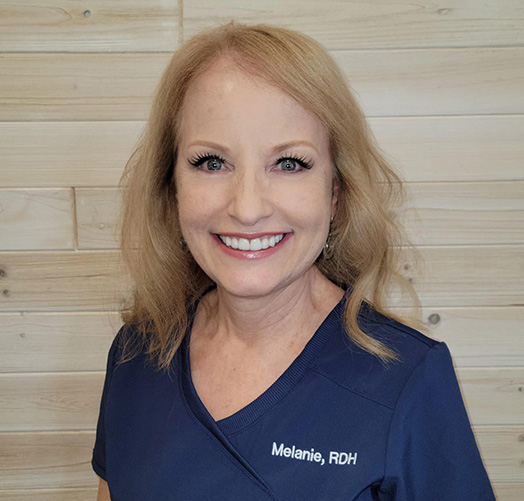 Melanie was born and raised in Upstate New York. After Dental Hygiene School, she moved to Austin, and has been a practicing Hygienist for 36 years. She loves to garden, cook, and entertain family and friends. 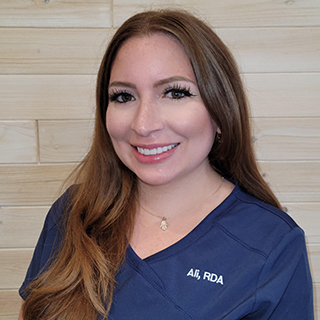 Ali was born and raised in Texas.  She’s been a dental assistant for 8 years. She lives in Cedar Park and is an animal lover with two Corgis.  Ali enjoys relaxing after a busy week and loves watching Netflix. 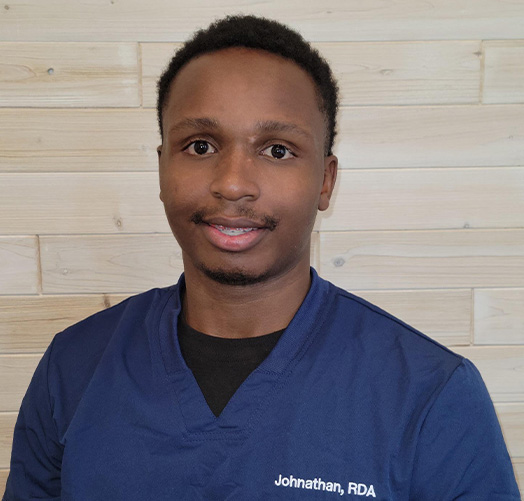 Johnathan was born and raised in Louisiana. He has 5 sisters and 4 brothers. He has been a dental assistant for 8 years. He loves spending time with his 9 year old son Jaxson and walking his 3 German Rottweilers. He also enjoys playing basketball and traveling the world.

Ashley grew up in Salt Lake City and graduated from Utah Valley University with a bachelor’s degree in Dental Hygiene. She loves spending time with her husband and dog. They enjoy hiking, paddleboarding and finding the best food Austin has to offer.

We look forward to taking care of your smile.

Call us today to schedule your convenient appointment!